Many Lateral Cephalometric Analyses are available.

CephSmile V2.0 is software for 2D cephalometric analysis and focusing on orthodontics treatment planning and applied to simulate changes on the facial profile after receiving treatment. CephSmile could be used to analyze craniofacial growth changes that lead to skeletal discrepancies and to study the cause of malocclusions. CephSmile V2.0 is able to draw the cephalometric traces of lateral skull and face in both bones and soft surface sections using the landmarks defined by the dentists. Furthermore, this program calculates the sizes of angles and the distances to be used for cephalometric analysis. CephSmile can perform automatic drawing of the significant traces of face, skull, and teeth by using the reference points. CephSmile program provides tools that allow users to mark the correct points with ease. It also enable uses to perform cephalometric analysis with different types of analysis, such as Mahidol Analysis, Down Analysis, Steiner Analysis, Tweed Analysis, Jaraback Analysis, Harvold Analysis, Rickette Analysis, and McNamara Analysis which are the significant data that show the structural problems on skulls, face, and teeth. CephSmile V2.0 has main features as followings:

# Displacement ratio between hard and soft tissue derived from the statistic data from the area under the nose to the chin from 50 Thai patients who had received orthodontic treatments.
# Thin plate spline technique to change the facial area by weighting and spline factors calculated from the paired positions of trace lines and paired landmarks before and after the landmark and traceline movement.


3. Simulation of 3D skull from 2D projections from cephalometric trace lines and landmarks Lateral and PA X-Ray image according to the following processes: 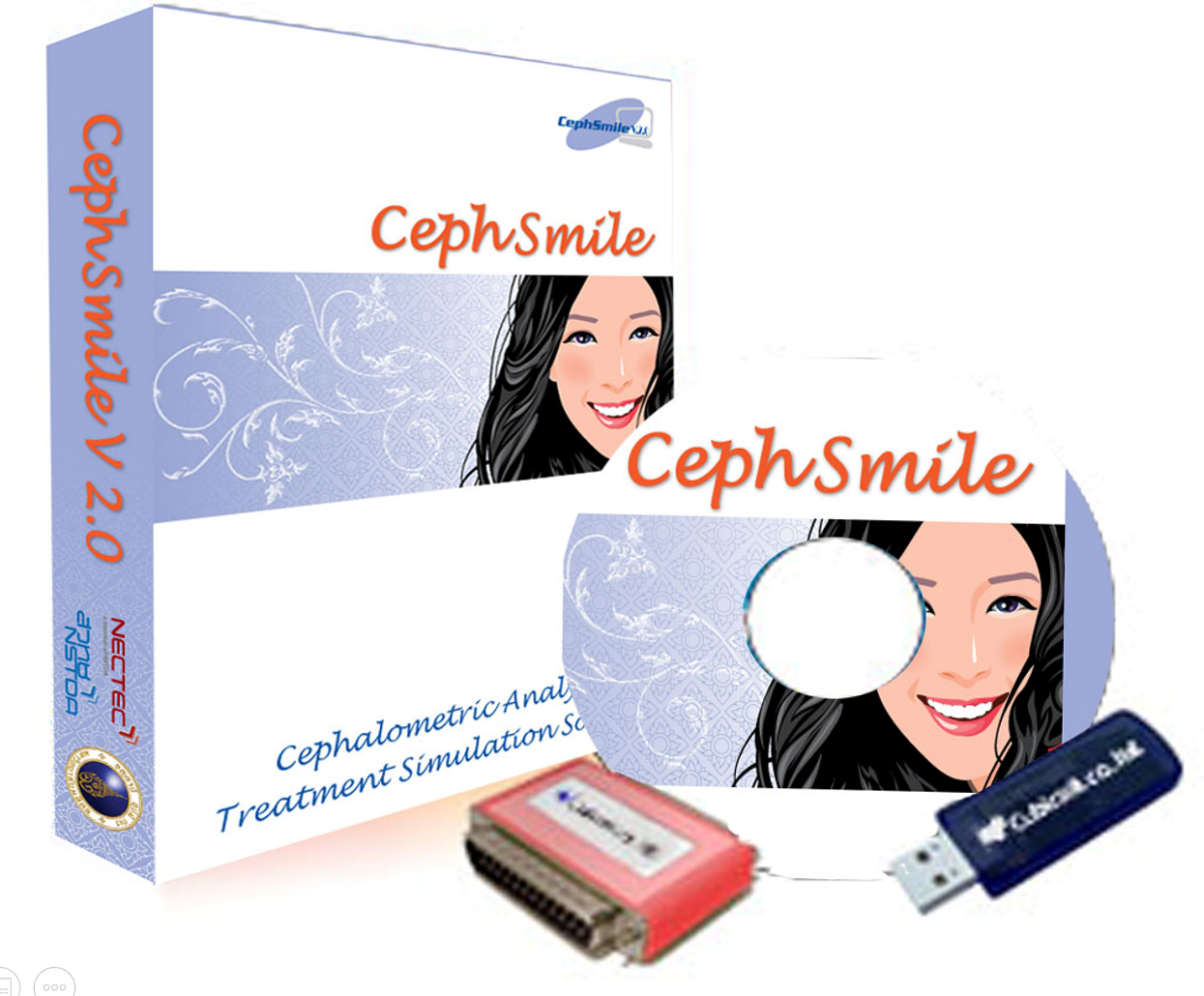 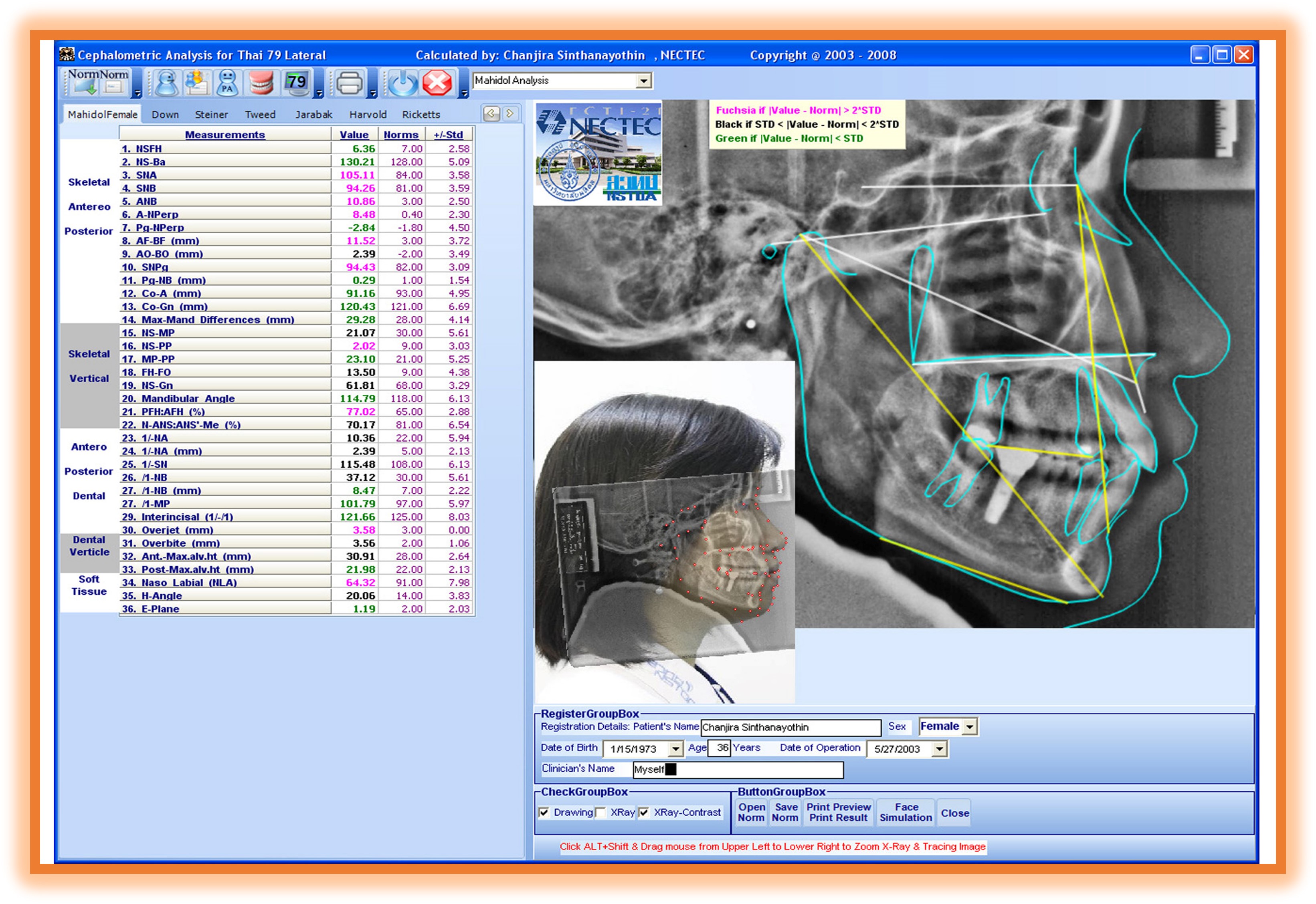 CephSmile V2.0 program is able to perform curve fitting, and smoothing the trace lines by using a few landmarks before calculating the angles and distances according to trigonometric rules, and comparing the results with the standard cephalometric values for Thai people. CephSmile can perform cephalometric analysis with different types of analysis including Mahidol, Chula, Konkaen, Songkla, Chiangmai, Down, Steiner, Tweed, Jaraback, Harvold, Rickette, McNamara ABO, and Sassouni whose data from different types of cephalometric analyses indicate the structural problems on skulls, facial profiles, and and malocclusion on the teeth. 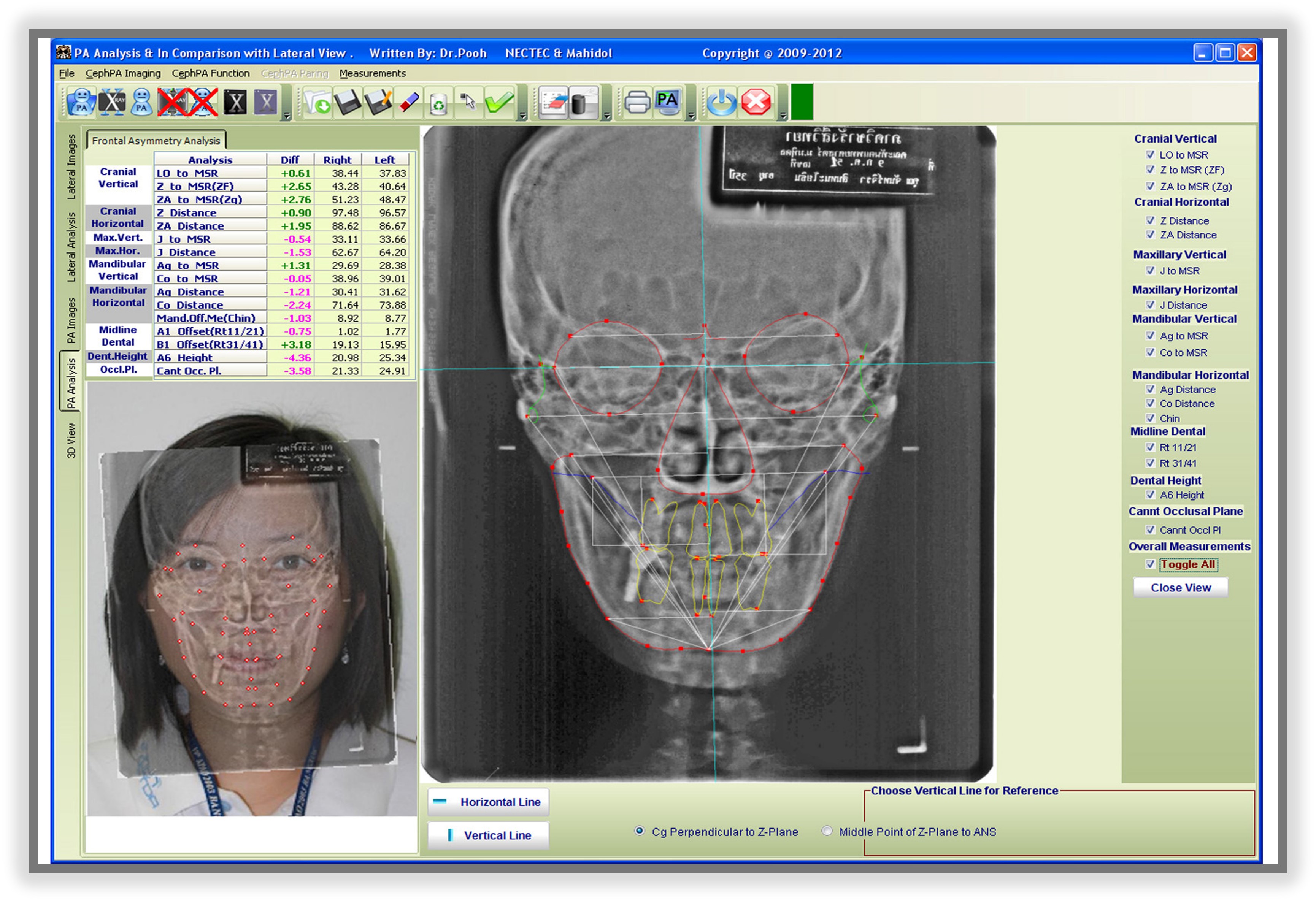 CephSmile V2.0 can perform the frontal PA Cephalometric Analysis to make symmetry analyses and complete the cephalometric analysis process. The PA Analysis of CephSmile also has a function to perform curve fittings smoothing the trace lines by using only few landmarks before calculating the distances according to trigonometric rules, and then compare the symmetrical analysis results relatively to different reference axes. 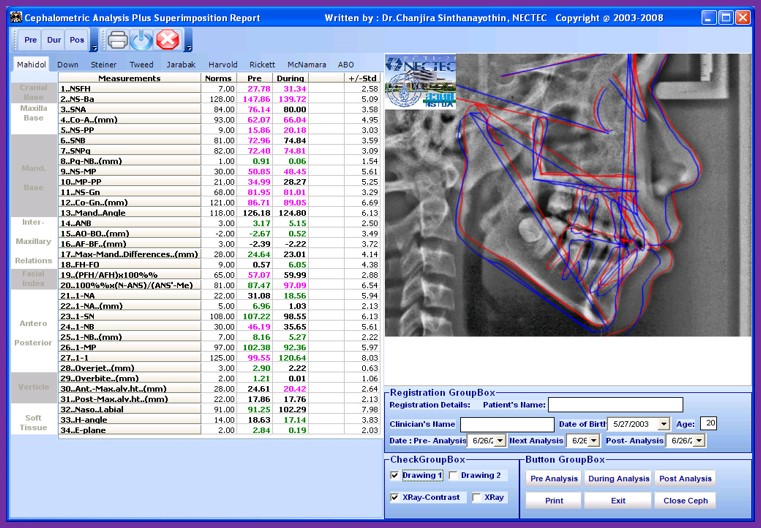 CephSmile V2.0 is also able to record the results and display the recorded data for comparisons using Superimposition program to compare the results pre and post orthodontic operation. This function can show comparative changes on facial profile as well as dental structure during the orthodontic treatment periods, so that the patient can view changes as time has passed.

CephSmile V2.0 can determine and simulate dental and facial changes on a patient’s face after orthodontic treatment. With this simulation, the patients are allowed to see the post-treatment facial structure before the actual orthodontic treatment has been executed. Therefore, the patient who needs braces to correct the teeth’s positions would find the treatment more informative and useful. 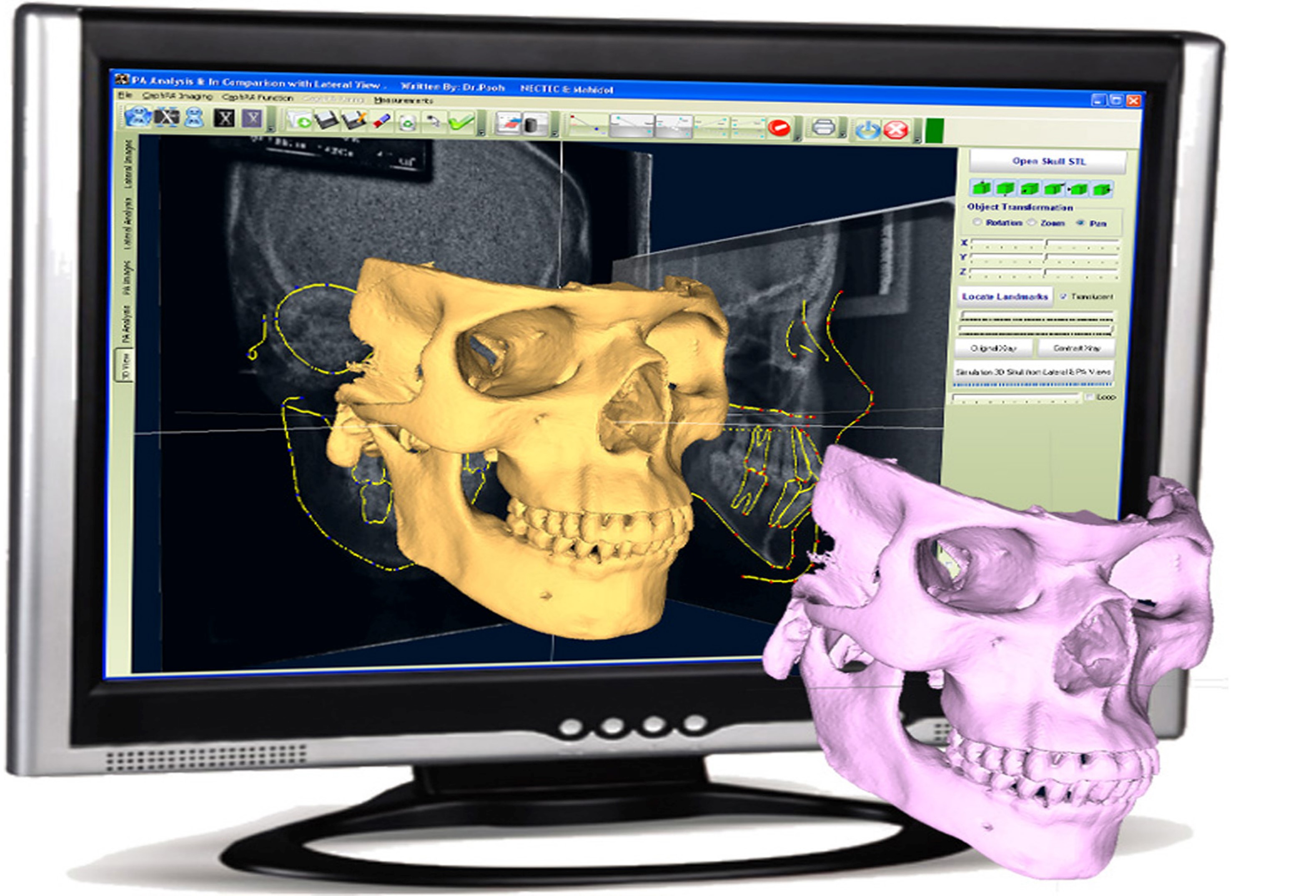 Since X-ray images can be obtained with ease from clinical procedure, so CephSmile V2.0 has presented the technique on 3D skull simulation based on 2D projections as a substitute for the expensive CT scan. CephSmile can perform the simulation of 3D skull by only applying an inexpensive X-Ray Images including lateral and PA views along with the corresponding cephalometric landmarks and line tracings. 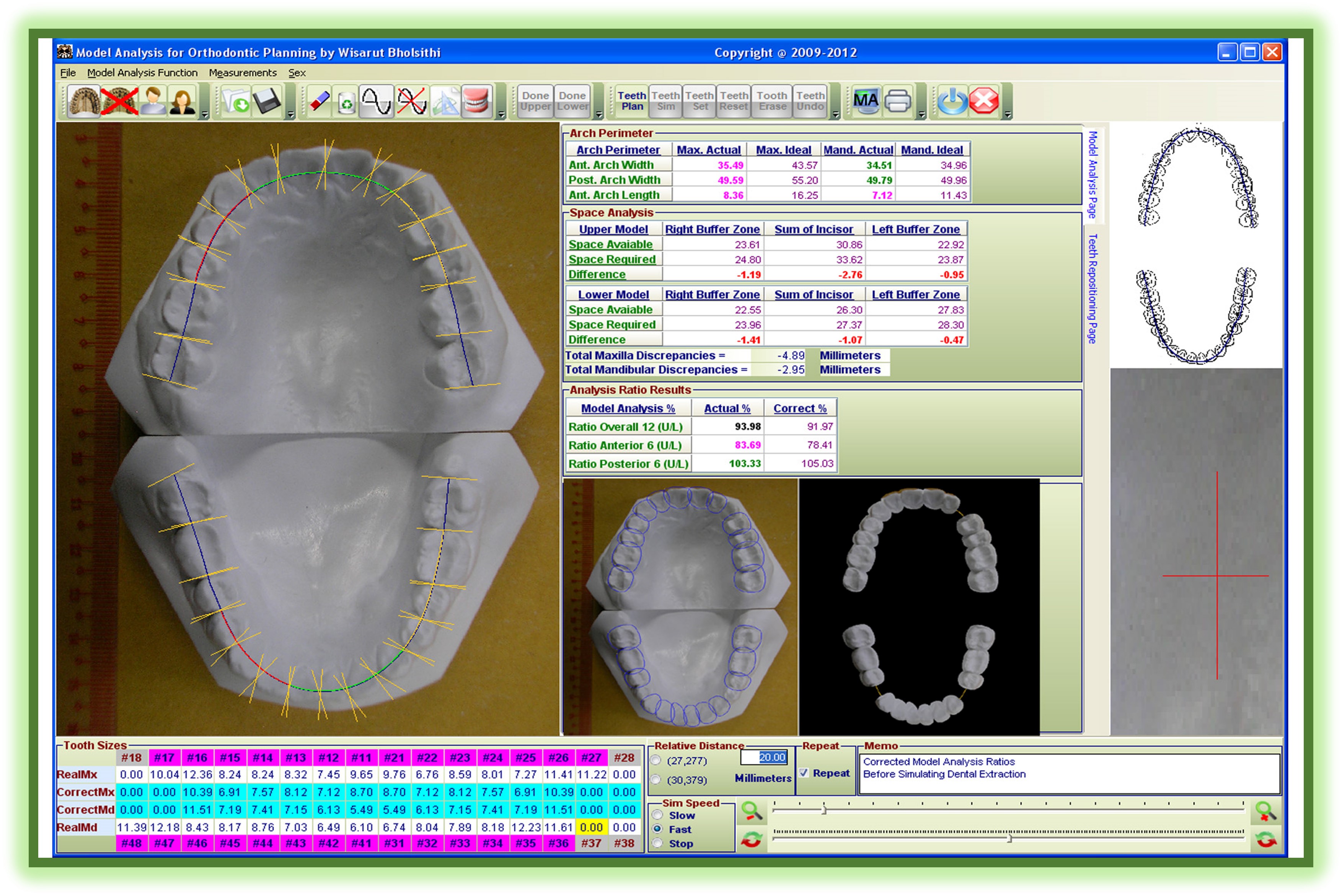 CephSmile V2.0 can perform 2D Digital Model Analysis and Planning, including Bolton Analysis (the ratio between sum of the upper teeth widths and sum of the lower teeth widths), dental arch parameters along with dental segmentation before performing orthodontic simulation. 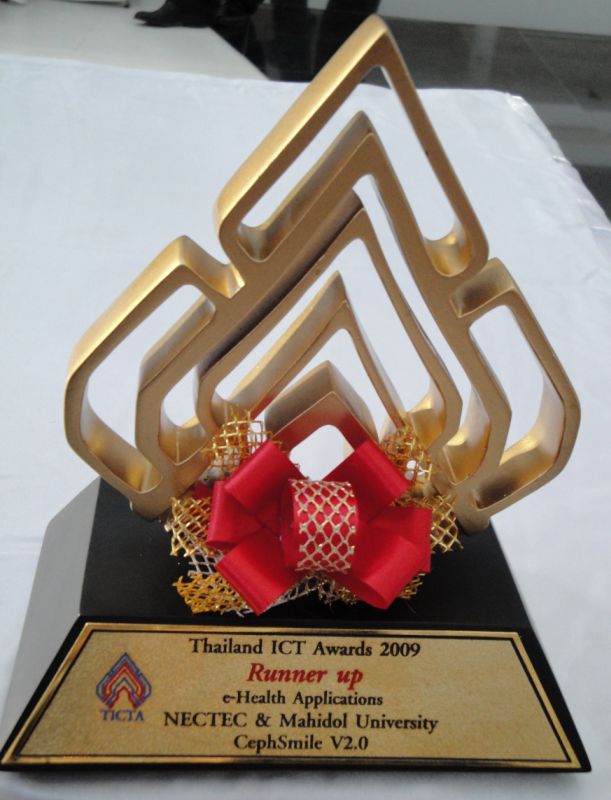 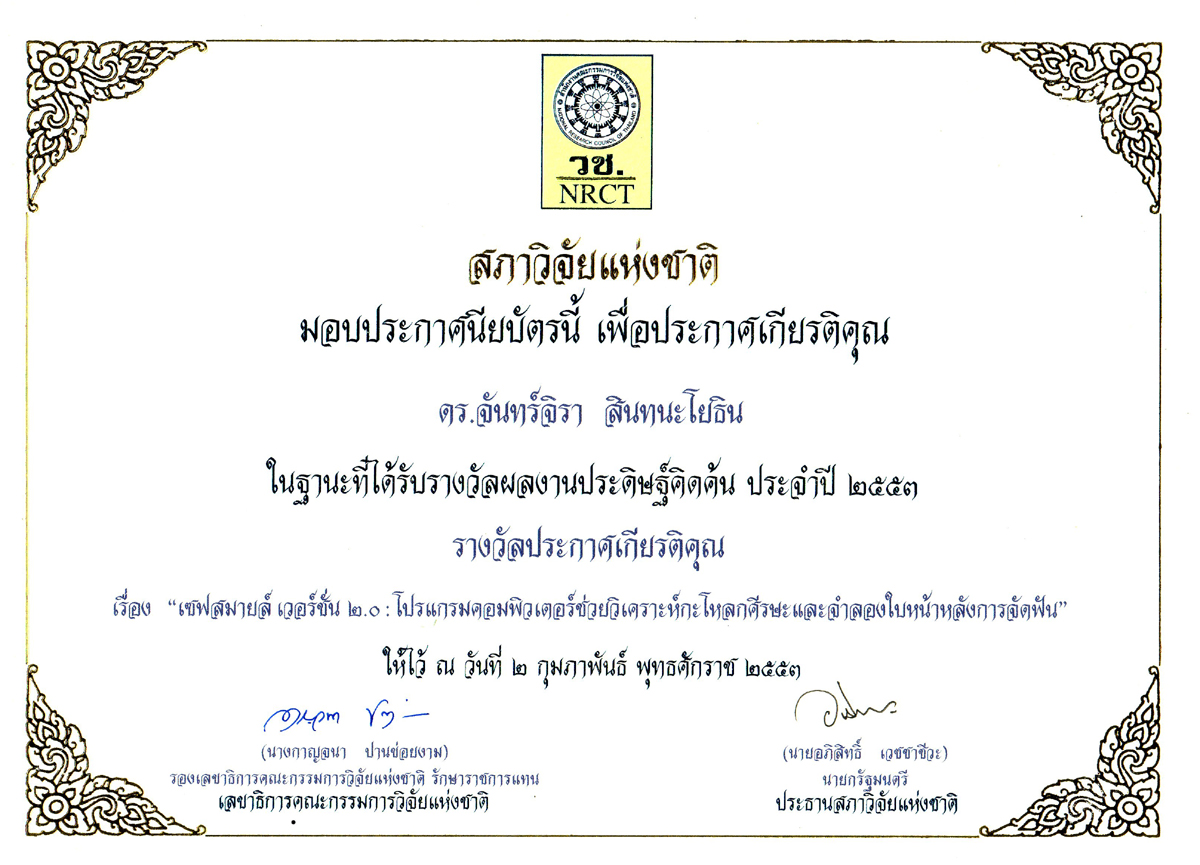 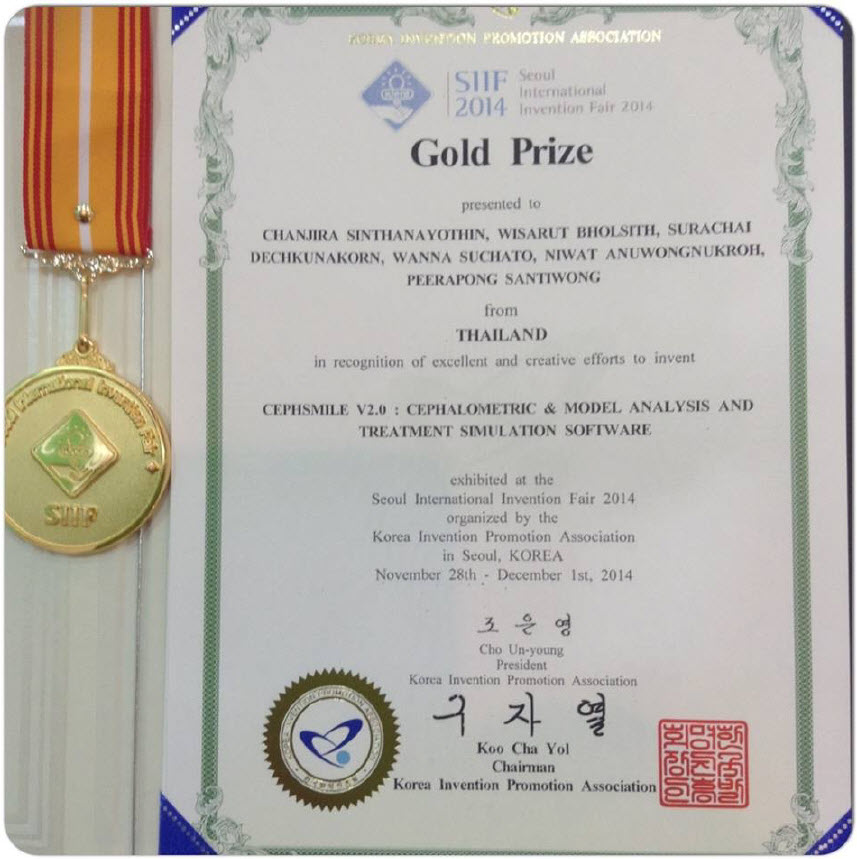